Welcome to the latest issue of ProcessWire Weekly! In our 93rd issue, we're going to introduce a couple of new modules, a collection of recent resources, and more. Read on!

Welcome to the latest issue of ProcessWire Weekly. This week we're happy to be finally able to announce the release of a new Pro module from Ryan Cramer himself. That's right, folks – ProDrafts is finally out of the oven!

In other news, we're going to introduce a very neat new debugging tool from Adrian, a collection of recent ProcessWire resources and, of course, a wonderful new site of the week. All in all, there's a lot of stuff to go through again.

Thanks for being here with us, and hope you enjoy our weekly news. If there's anything we could improve, please let us know; our feedback form is always open, and we're more than happy to hear what you folks have to say! 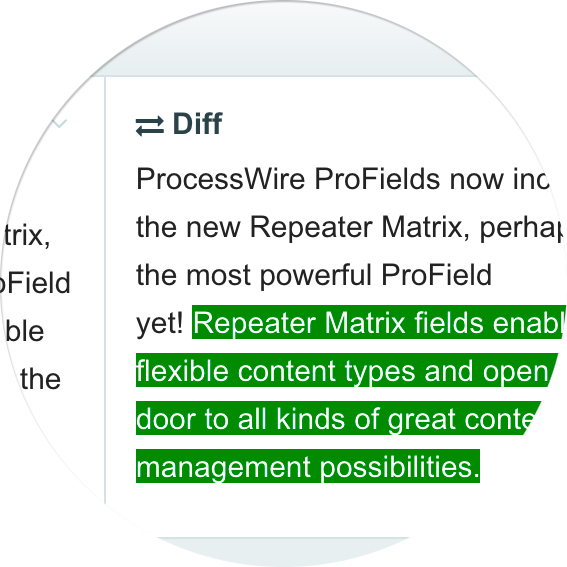 In his latest blog post, Ryan has just announced ProDrafts, the latest addition to the commercial Pro modules. We've covered this module a few times in our past issues, so it's more than likely that most of you are already familiar with it, but to summarize:

As of this week, ProDrafts is available as a pre-release beta version. As a little bonus, if you use the code PWPD-BETA, you can get the module for a discount price. According to Ryan, the code should be valid for at least five days or so.

What's up with the pre-release beta version?

What "pre-release beta version" means in practice is, plain and simple, that the module should be functional, but hasn't yet seen much real-world action. In the blog post Ryan mentioned that the development continued until the morning of the release day.

In case you're interested in being one of the early adopters, please feel free to give ProDrafts a try right away; otherwise you might want to give it a little more time to mature. We wouldn't recommend installing it on a live site quite yet, though.

In addition to announcing the module itself, Ryan also announced two new features that we previously had no idea of: the automatic save feature saves changes to draft version automatically, and the upcoming live preview feature will make it possible to see the result of your edits real-time.

ProDrafts documentation is now publicly available at processwire.com. If you'd like to hear more about ProDrafts, this is worth checking out: in addition to describing what the module does, the docs also describe it's API, include a bunch of screenshots, etc.

Don't forget to check out Ryan's latest blog post for more details about the ProDrafts feature and some of his thoughts about the plans we have for the next week! 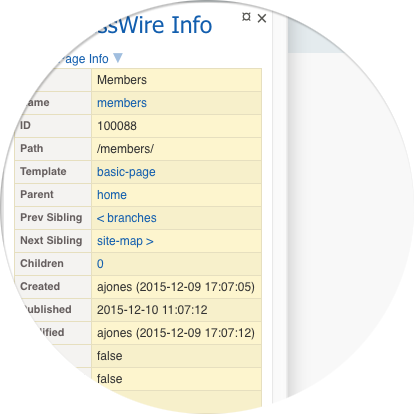 Tracy is a PHP debugger and a product of Nette Foundation. Tracy Debugger, on the other hand, is a brand new ProcessWire module built by Adrian in order to integrate Tracy with ProcessWire as seamlessly and painlessly as possible.

If you're looking for a tool to help you with your development workflow, the feature list of Tracy is pretty impressive: error tracking with expandable call stack tree, error logging and email alerts, dumping variables for debugging purposes, measuring execution times, tracking memory usage.. and more.

The module comes with a nifty debug bar, supports logging messages to developer tools console, and is configurable too. For more details, feel free to check out the support forum thread for Tracy Debugger.

You can grab the module from the TracyDebugger GitHub repository. Big thanks to Adrian for putting this module together!

ProcessWire resources of the week

This week we're going to introduce another set of support forum highlights and other useful and/or interesting resources. As always, please let us know if there's anything important we've missed so that we can include it in one of our future issues.

Site of the week: UKMoths 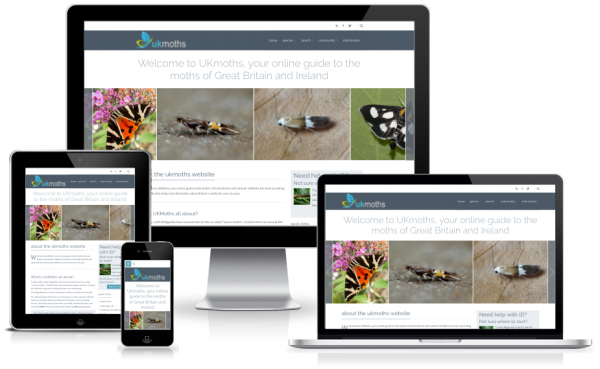 UKMoths is an online guide to the moths of Great Britain and Ireland. That's right, folks: moths. Perhaps not the most common topic for a website, I know – but for lepidopterists out there it's no doubt a valuable resource.

Built and maintained by Ian Kimber with help from many contributors the UKMoths site includes details about more than 2000 species of moths, complete with over 7000 photographs, and it's all nicely searchable and browsable. The search, for an example, includes two separate view modes (text only or thumbnails) and several search modes (name, keyword, photographer, and full text), supports highlighting of matches, etc.

As the author explains on the forum post introducing the site, the responsive layout of the site is actually based on a purchased template. That doesn't make it any less usable, though, and it does indeed fit the theme of the site nicely. Behind the scenes ProCache makes sure that the site doesn't fold under pressure, and based on our observations so far it's actually pretty slick.

Big thanks to Ian for building and sharing this site with us. It's a great example of using ProcessWire for maintaining a large catalog of just about anything: news, products, events, moths – whatever it is that you need to manage, ProcessWire can handle it.

That's it for the 93rd issue of ProcessWire Weekly. We'll be back with more news, updates, and content Saturday, 27th of February. As always, ProcessWire newsletter subscribers will get our updates a few days later.

Thanks teppo for another great edition of PW weekly and for featuring Tracy.

Just wanted to let your readers know that it is also now available from the modules directory:
http://modules.processwire.com/modules/tracy-debugger/